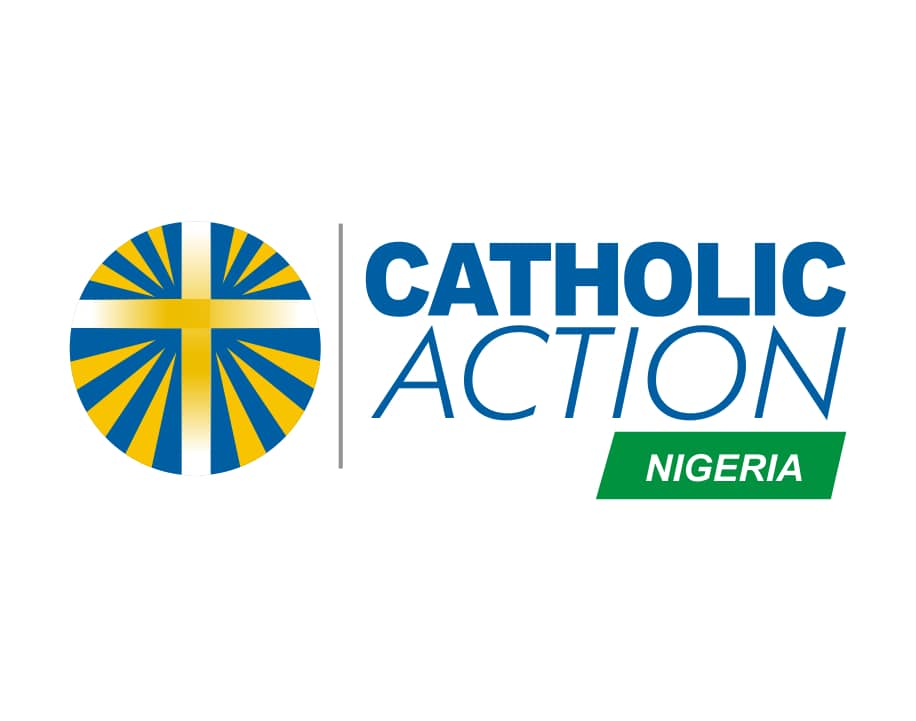 Catholic Action Nigeria is part of the global movement in the Catholic Church known as CATHOLIC ACTION.

Catholic Action Nigeria is a movement of the Lay Faithful that promotes knowledge of Catholic doctrine, and the Church’s social teachings. It promotes leadership values and good governance. Our responsibility is to deepen the formation of the lay faithful from a value-based Christian perspective, and to create a platform for Nigerians (Catholics and Non-Catholics) with special focus on the young people to be adequately moulded into active political players guided by the teachings of the Church and her Gospel values, pursuant to the development and economic growth of our nation.

Catholic Action Nigeria appreciates the several words of caution both from local and international communities on the need for the executive arm of government to be guided strictly by the rule of law.

Catholic Action Nigeria from the foregoing notes the impending potential dangers that this conflict portends to the disruption of the 2019 general elections, our democracy, national unity, national security, and hereby states the following:

i) That the President respects the rule of law and reverses his actions immediately.

ii) That the acting CJN Justice Tanko Muhammed CON respects the NJC and cease to act in such capacity but rather work in tandem with the NJC to save the Judiciary from this executive intimidation and lawlessness.

iii) That all judicial officers especially of superior courts and the NBA to rise up in defence of the judiciary by refusing to acknowledge the authority of the acting CJN and insist that the President reverses himself in this ill-advised venture and follow due process of law in resolving the matter.

iv) As this is largely a constitutional matter, we urge the suspended CJN to seek judicial interpretation and challenge his suspension in the court.

v) The National Assembly should take immediate drastic actions to remedy the situation.

vi) We urge all Nigerians to rise up in one accord to condemn this executive lawlessness and constitutional breach.

vii) Nigerians are however, advised not to embark on any form of violence as an expression of displeasure, as that will fuel anarchy which is counter to our aspirations for a truly one Nigeria.